W.I.D.O.W. is a large secret, hidden society of women who have been gathering the resources, weaponry and skills to wage a heavily armed war if their society is ever discovered or attacked.  WIDOW was formed during the American-Slave Era by a band of women slaves who’d lost their husbands in a failed insurrection.  WIDOW has existed secretly, for over 150 years, from the mainstream world.  The first one hundred of those years were spent assimilating and infiltrating into different segments of mainstream society to create a large, invisible network of social, financial and political support.

Whatever resources or skills an agent of WIDOW acquired in society she would funnel, in some way, back into the organization.  In the 1970’s W.I.D.O.W. developed a political wing and shortly thereafter a militaristic wing.  The actual organization is run by the W.I.D.O.W., leader Matriarch I, and is structured in 4 different sects.

WIDOW society is so secret that anyone who’s ever begun an investigation into its existence has been killed.  WIDOW helps perpetuate the myth of its non-existence by highly placed agents in various fields of politics, business, finance and even entertainment.  In these positions these agents officially deny WIDOW’s existence if the subject is ever brought up.  Through its secret execution of propaganda, WIDOW has done an excellent job of keeping its existence unknown from mainstream society.

However, WIDOW’s existence has been suspected by high levels of the US Government for decades, yet the US Government has never been able to verify its suspicions, for all government agents who’ve launched serious investigations into WIDOW’s whereabouts or existence have mysteriously died, or were outright murdered.

WIDOW’s existence is however known on the underground or street level in New Front society, chiefly among the warrior classes.  But people on the underground and street level never talk to law enforcement officials or rarely anybody else outside of their world.  Warriors for WIDOW usually make cameo appearances at underground, no-holds barred fighting tournaments to sharpen their skills. And more than one male warrior has run into a mysterious woman-warrior who he found difficult or impossible to defeat.  When this happens the warrior knows she was more than likely a Black WIDOW.

Others warriors, like Chaos the Destroyer, have worked professionally, side by side with one or two Black WIDOW’s in their day; especially if that warrior has past ties to US Government Black Ops or Wet Works programs. 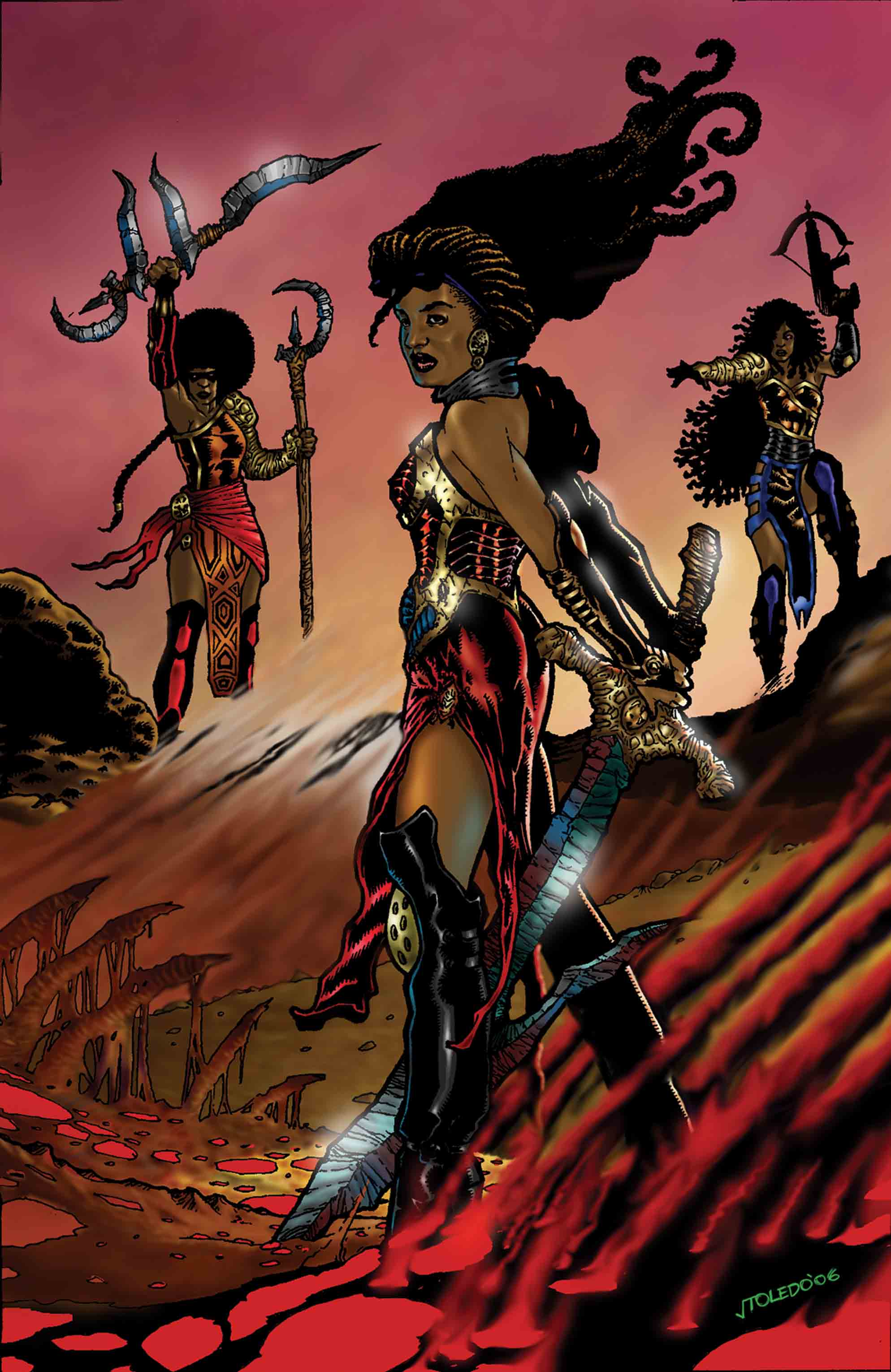 Iron Maidens are the most elite warriors in the WIDOW military sect.  They all hold the Warrior Class of, Lord.  A woman ascended to Lord status is almost always stronger than any man her size and quicker and faster than any man larger than her, with the exception of Berserkers, Butchers, Destroyers and High Priests.

Out of the three thousand women-warriors in WIDOW there are only twenty-four Iron Maidens.  All the Iron Maidens are at least 6’2 tall.  The Iron Maidens are in a wing of the WIDOW warrior clan called the Suicide Contingent.  This means they will only be assigned missions or tasks where there is no possibility of survival or return. 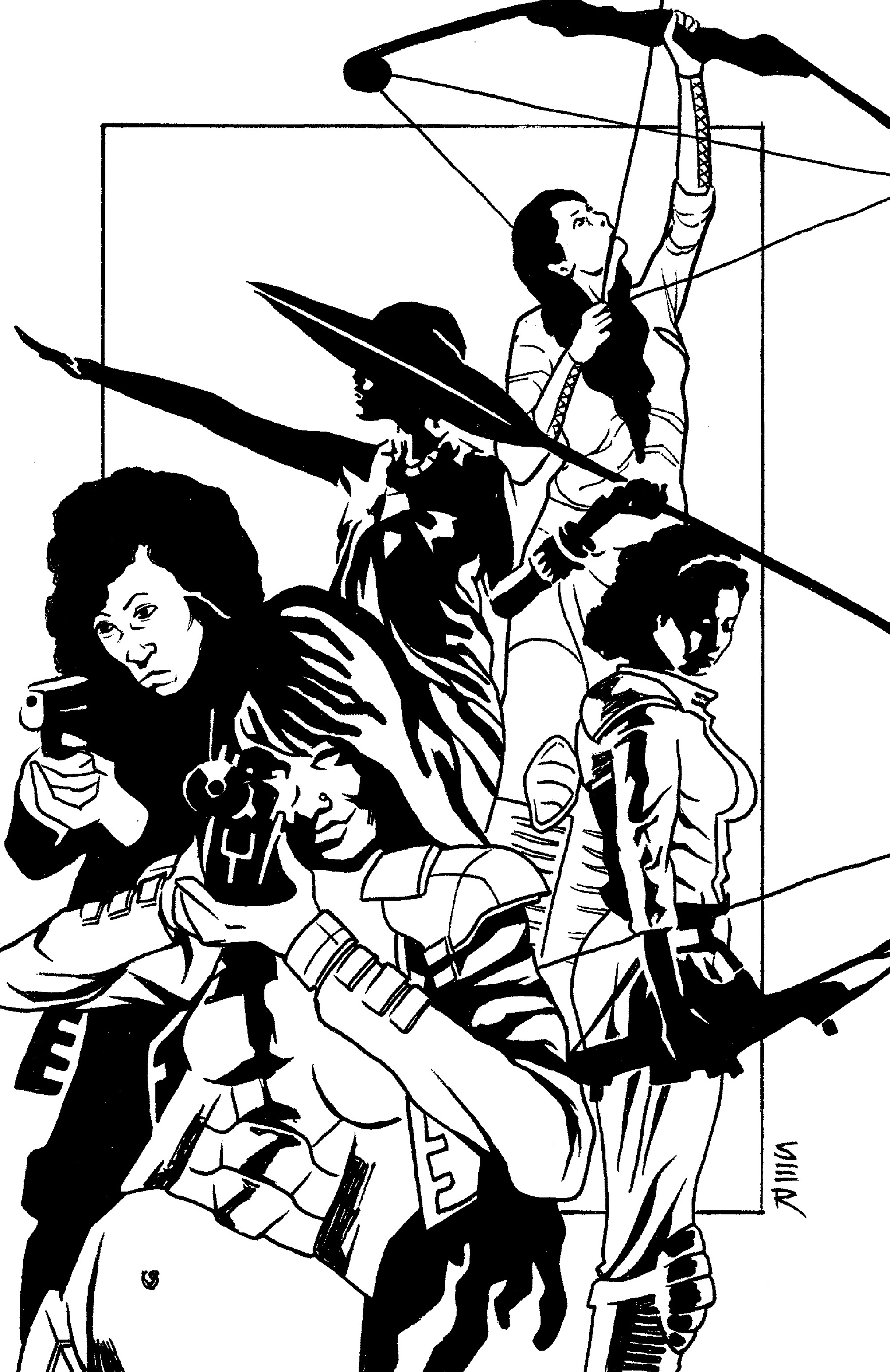 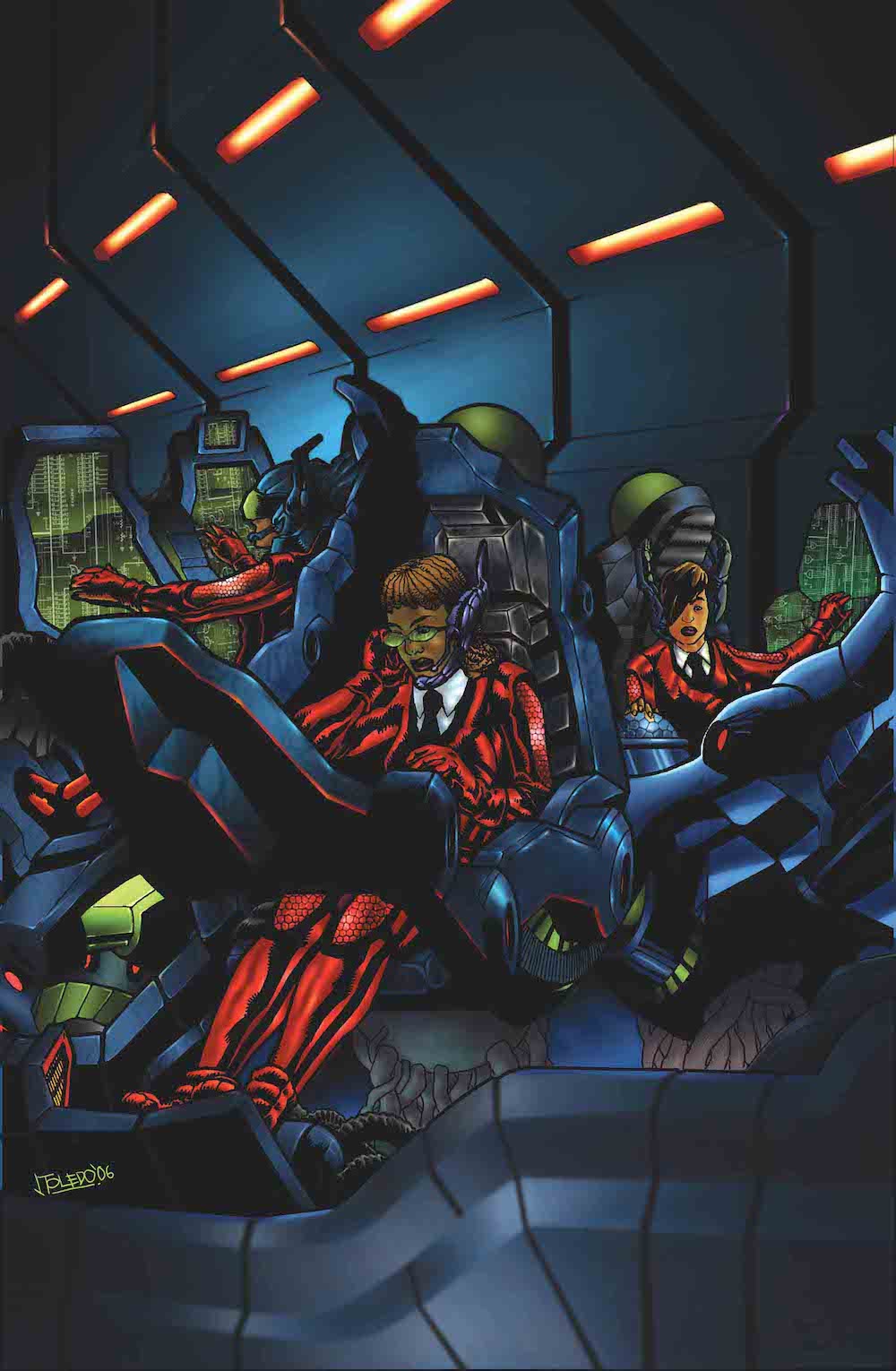 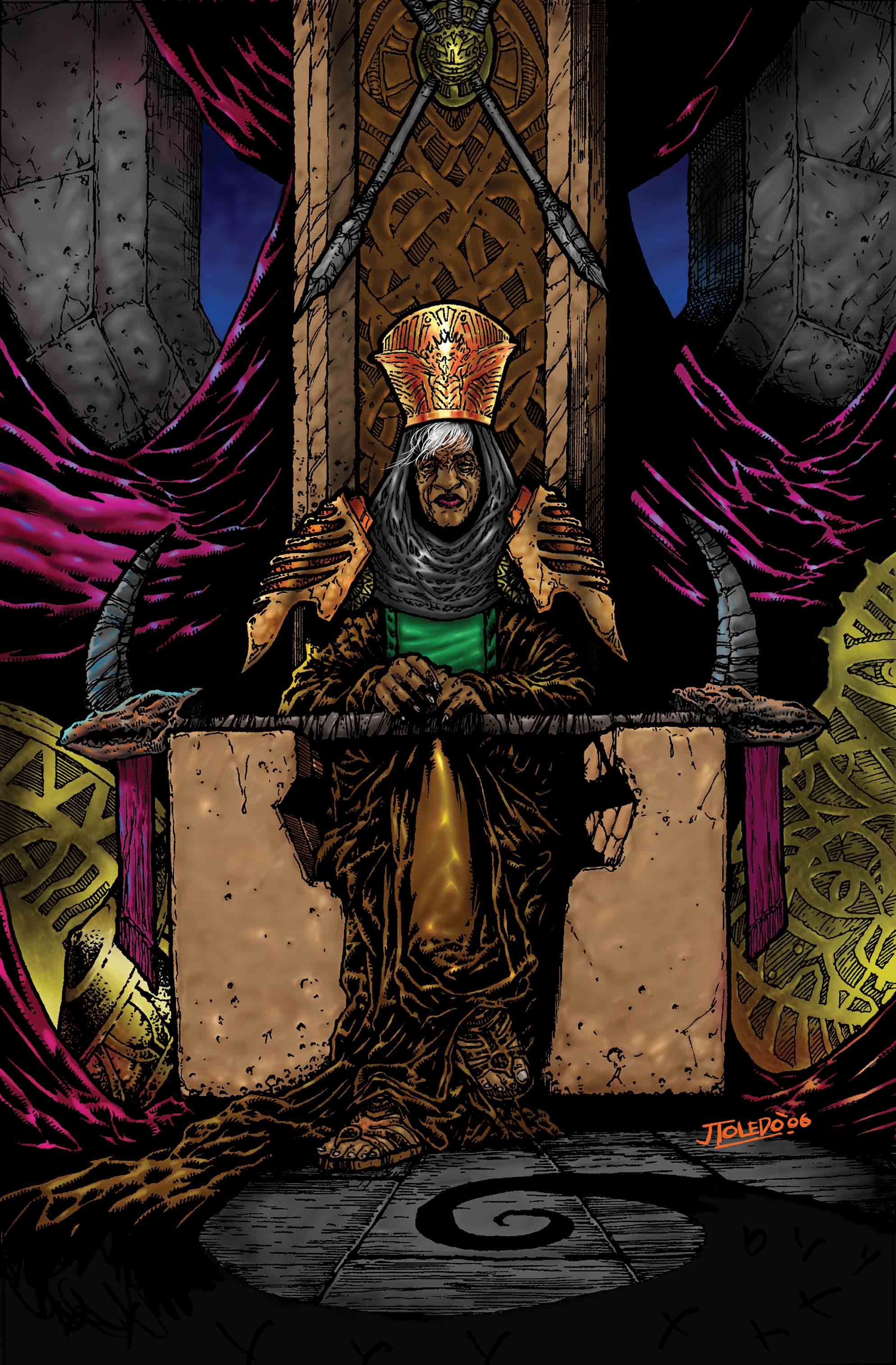 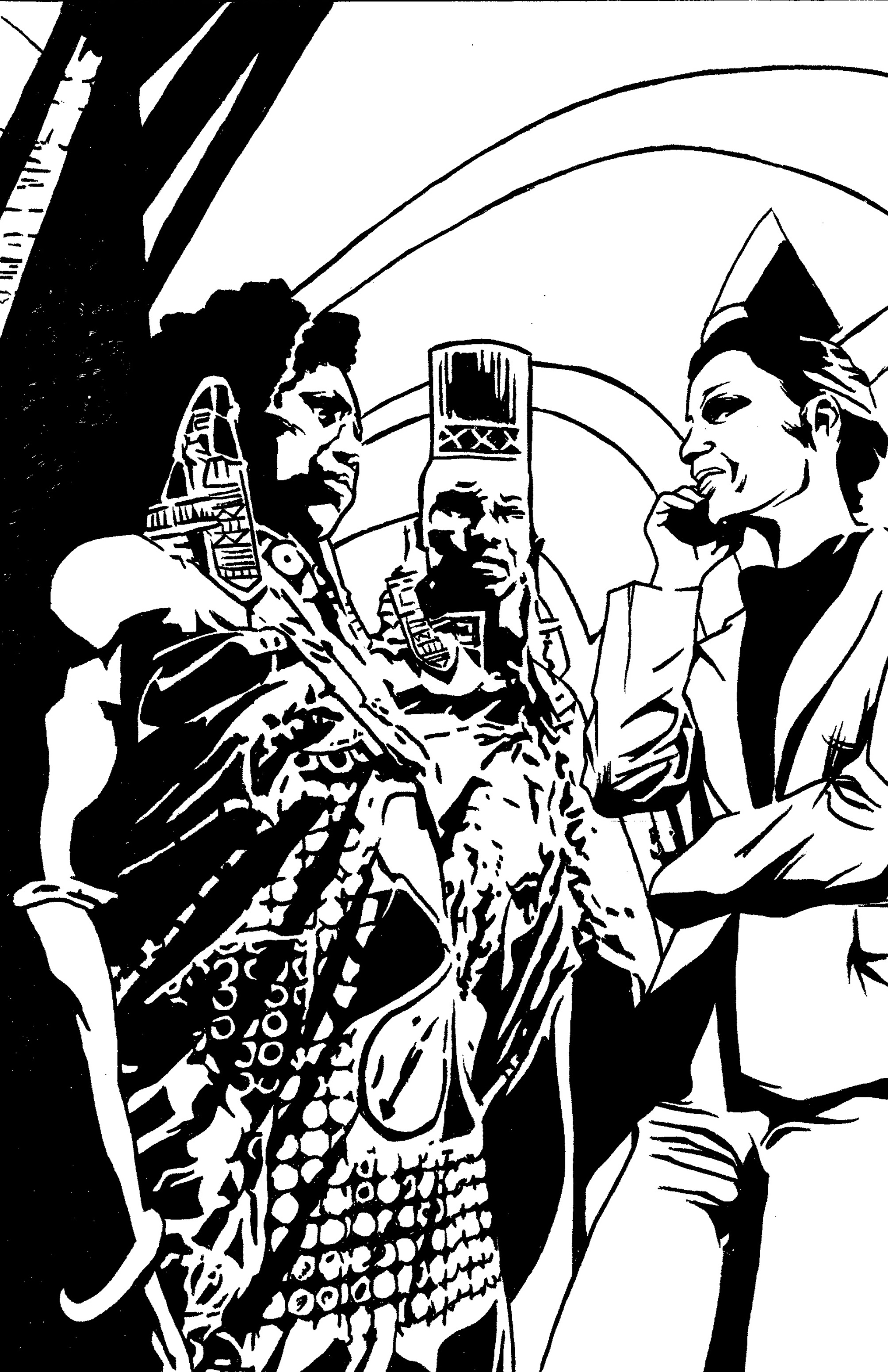